4 Ways to Get More Retweets 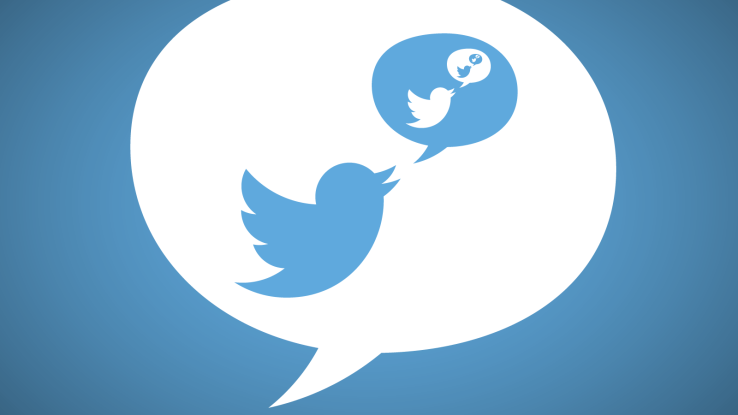 When something catches your eye on Twitter, you do one of two things – you either hit “favorite” or you retweet it to your followers. And so begins the path of viral sharing. The retweet is the ultimate endorsement of content, and therefore the coveted action of those who want to make sure their message stands out in Twitter’s crowded news feed.

Much like Facebook’s share, a retweet (generally) speaks to the high value of your content. So what’s the secret to getting more people to hit that button? Here are 4 ways to get more retweets:

1) Add photos and videos to your tweets. According to Twitter itself, adding photos to your tweet results in a 35% boost in Retweets. Videos aren’t far behind with a 28% boost. With Twitter’s newly redesigned timeline, images appear larger and really stand out among the sea of text.

2) Be specific and ASK people to please RT. If you really want something done, ask for it! I think many of us are hesitant to do this, because it seems demanding. That’s easily fixed by adding a “please” in front of your request. Give it a try and you’ll be surprised at the results. Interestingly, one study found that actually spelling out the word Retweet instead of using RT helped as well.

3) Use More Hashtags. Sound like overkill? Not according to According to TrackMaven. They studied more than a million tweets among 1500 accounts, and found that tweets with 5 or more hashtags got the most retweets. So get hashtag happy!

4) Tweet on the weekend. I know, I know – it’s chill on the couch time… you don’t have the time (or the energy) to be putting out content for your business. But consider this… your customers find weekend tweeting relaxing and seem to spend more time on the social network during their traditional down time.

According to a report from Sales Force, brands see 17% higher engagement on Twitter on the weekends than they do during the week. But many companies aren’t taking advantage of this. Consider at least having some tweets scheduled to go out during the weekend hours and make sure someone from your company is monitoring the site for potential engagement opportunities.

What works best for you on Twitter? What kind of content have you seen most retweeted on your site?

This blog first appeared on NinaRadetich.com. Nina Radetich is the owner and founder of New Media Strategies. She is also an Emmy-award winner and former broadcast journalist. Connect with Nina. 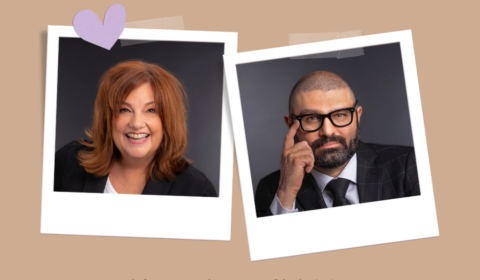 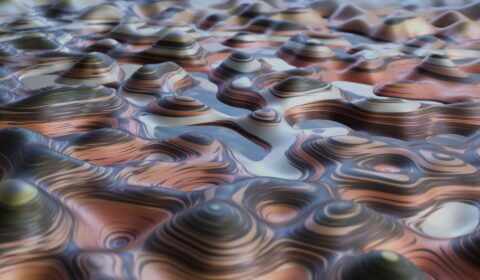