Back to Board of Directors 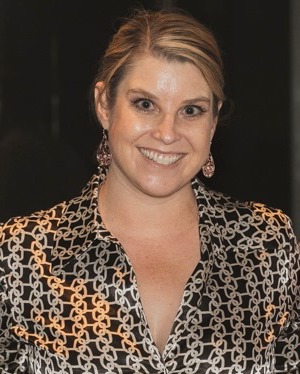 Melissa Fama-Flis is the marketing coordinator for the Nevada division of Century Communities, a publicly traded company and one of the fastest growing homebuilders in the country.

Melissa was a proud founding member of the United Way of Southern Nevada’s Young Philanthropist’s Society from 2009 to 2013 and received the honorable YPS Volunteer of the Year Award in 2012. She sat on the board of the Southern Nevada Chapter of the Nevada Credit Union League for four years and has served the AMALV for going on two years.

A native Las Vegan, she is a diehard supporter of the Runnin’ Rebels and randomly enjoys keeping score during baseball games. Melissa is an active mother who loves to cheer on her handsome sons, Dominik (16) and Carson (11), during their extracurricular activities. 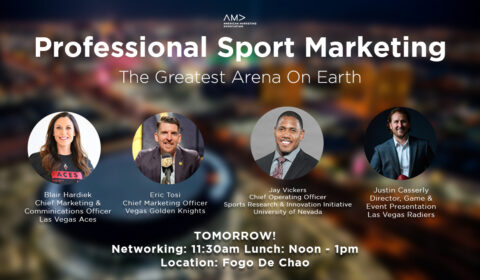 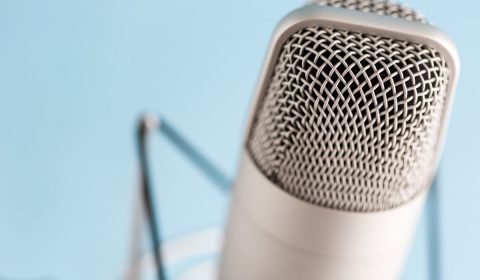