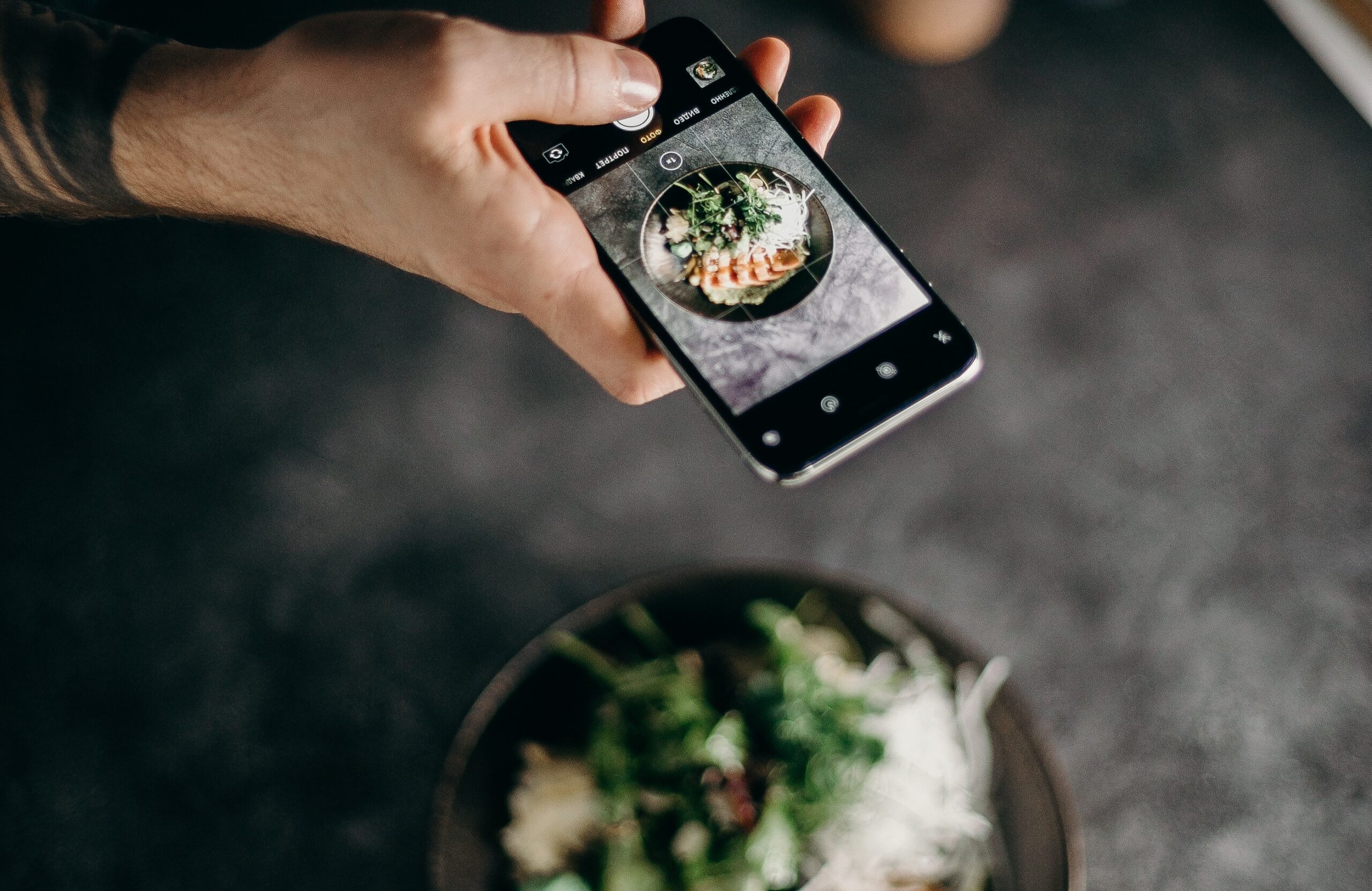 Rachael McCord & Rick Schirmer will be our esteemed speakers!

With over 1 million followers on Instagram alone, Rachel McCord is known as a major inspiration to millions of women, empowering them to create epic lives regardless of their background. Named “Master of Branding” and “influencer of influencers” (Daily Mail), McCord has served in a variety of capacities throughout her career including modeling, speaking, serving on boards, and founding her empire,

The McCord List, a community of fellow celebs, bloggers, and influencers, and the top-rated show on Amazon Live. In addition, she is the Co-CEO of ViralBrand, an influencer marketing agency responsible for launching over 300 campaigns for companies such as Disney and Warner Bros.

As a pioneer of influencer marketing, Rick began influencer campaigns back when Facebook and Myspace started.

Throughout his 20-year career in the entertainment industry, Schirmer has been at the forefront of the most viral campaigns of all time (Ever heard of Harry Potter, The Purge, The Hobbit, Passion of The Christ?)

In addition to serving as CEO of ViralBrand, Rick is also a founding partner in Gloo – a Boulder-based big data firm with 300 employees.

With over a billion organic views, Hilary Billings is a popular viral video creator and strategist. She is also the Co-Founder and CEO of Attentioneers, where she leads a creative agency that helps entrepreneurs and brands drive exponential audience growth through viral content.

As evidenced by the fact that she grew from 0-400k followers on TikTok in 40 days, Hilary
understands the psychology of capturing and keeping attention online. She uses this expertise to demystify TikTok for clients and help them build genuine relationships with their followers. Her agency currently works with internationally recognized brands and companies, as well as celebrity influencers.